To prepare for the extension of and changes to the gradients of the Esquirol slope in Riba Escorxada – El Tarter (Grandvalira), 25,000m3 of earth and rock has been excavated, transported and used for infill, all over a surface area of 29,319m2.

To minimize the impact on the environment, anti-erosion netting has been installed, lengthwise and widthwise ditches have been excavated and the material excavated from the area has been compacted over the whole slope. In addition, soil has been laid and hydro seeding has been carried out to encourage revegetation in the area.

The slope has improved in terms of width and gradient, which has led to an increase in the number of skiers that use it. 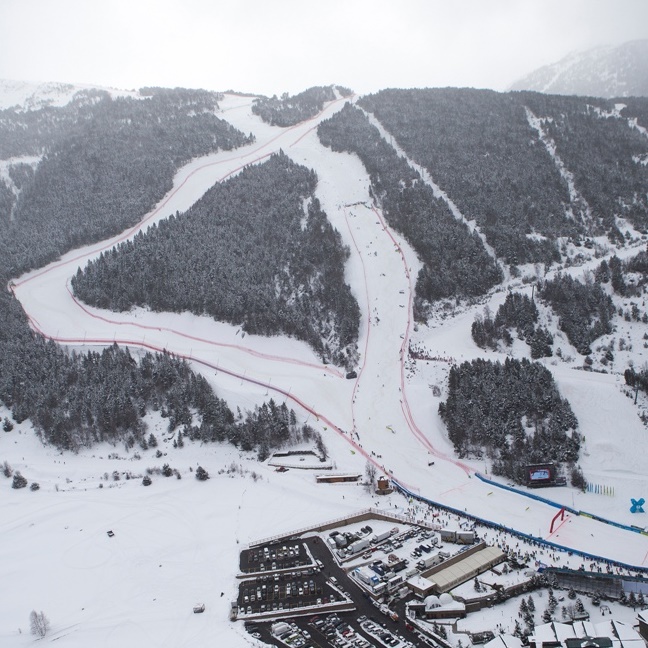 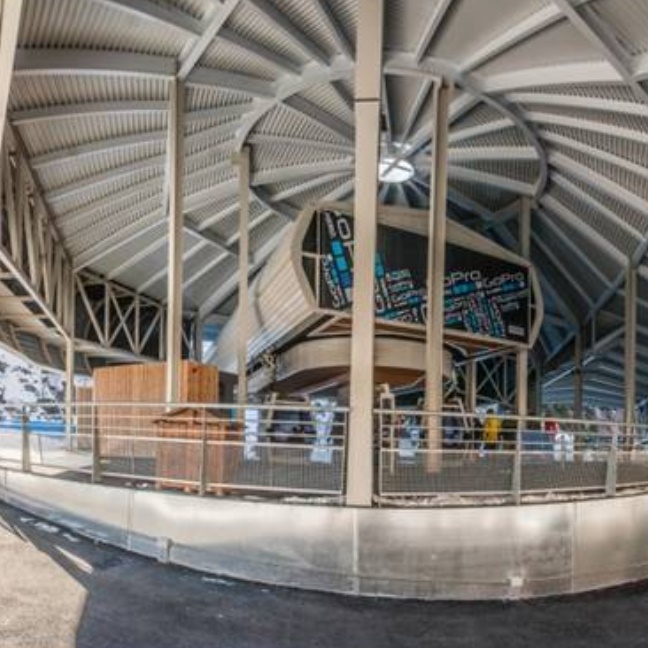 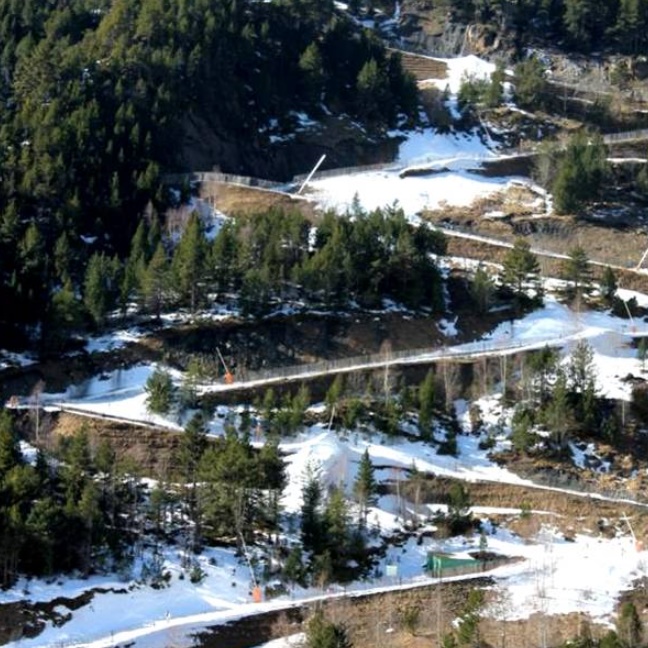 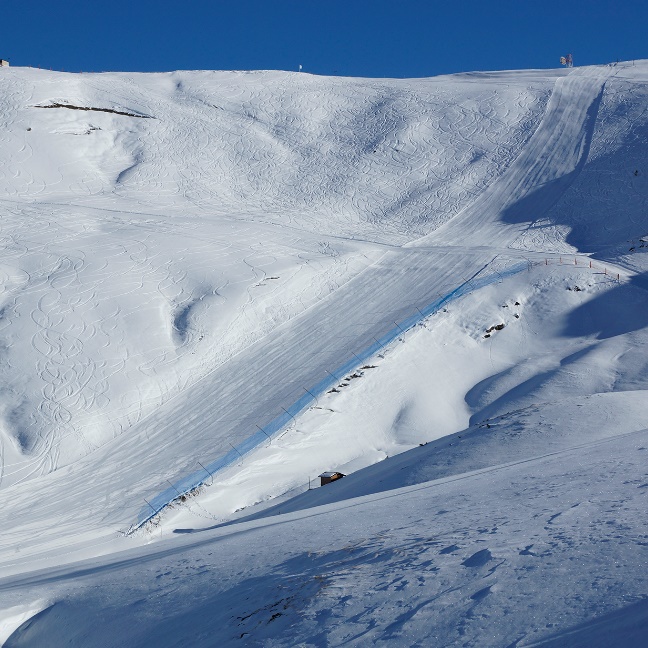 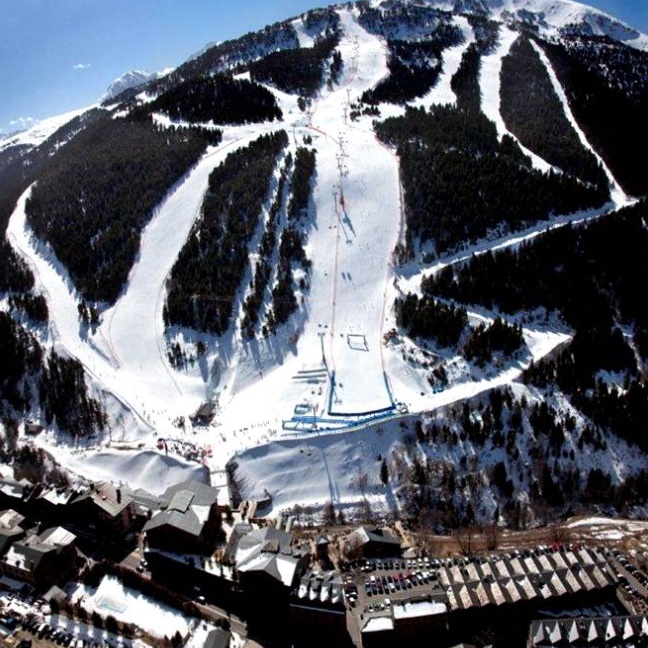